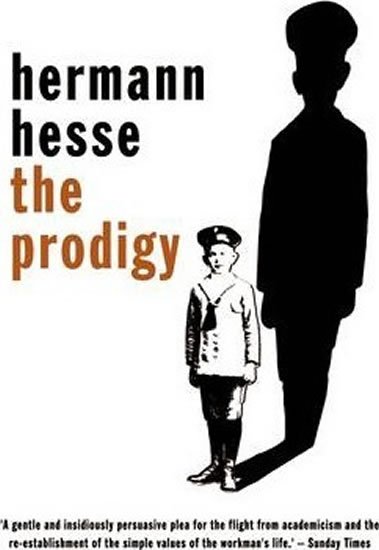 
The Prodigy," originally dating from 1905, is Hermann Hesses's bitter indictment of conventional education. It is the story of Hans Giebenrath, the brilliant young son of provincial bourgeouis in southern Germany who becomes the first boy from his town to pass into a prestigious Protestant theological college. His spirit, however, is systematically broken by his parents and teachers; over anxious about his success, they forget to consider his health and happiness. Subsiding into a fatal apathy, he is taken home for medical reasons. Here he falls in love, becomes an engineer's apprentice, learns to drink alcohol, and eventually dies by drowning. Out of his attitude to the treatment that he perceived was common within the German schooling system at the turn of the century, Hesse developed his own deeply personal views on the value of Eastern education in developing the self.