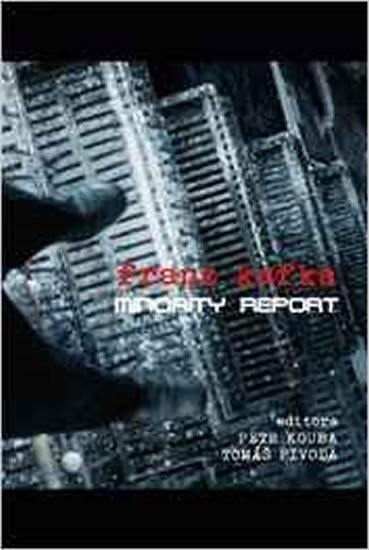 
The reports collected in this volume are not simply about Franz Kafka and his work. As the title suggests, the Kafkian universe is examined here with respect to the problem of minority, which can be treated in many ways, but what is decisive here is the notion of minority developed by Gilles Deleuze and Felix Guattari in A Thousand Plateaus, in which the difference between Majority and Minority is not simply quantitative, for various minorities can be more numerous than representatives of majority. The Majority appears rather as a certain model of life which is constant, standard and to which everyone should conform, whereas minorities involve various deviations from the majoritarian way of life. From the majoritarian point of view, minorities can be objectified and determined by the degree of their divergence from the dominant model of life. In themselves, however, they are not static entities with more or less negative values, but dynamic processes of escape from the majoritarian model of life: processes that are both positive and creative, as they bring mutations and variations into the standardized way of life. Minority, insofar as it remains minority, is therefore a becoming; it is a becoming-minoritarian, which uncontrollably passes beyond the established limits of social life. Contributors include Gregg Lambert, Catarina Pombo Nabais, Petr Kouba, Miroslav Petricek, Ronald Bogue, Nick Nesbitt.